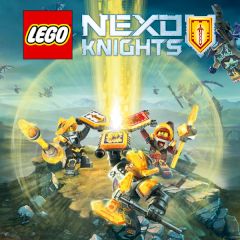 LEGO Nexo Knighs are going to defeat enemies on their way. Yet, sometimes you face multiple units and they all differ from each other. Switch between warriors, pick up chicken to replenish health and unlock new areas. Don’t lose all your knights and deal with enemies by activating the most efficient one. LEGO Nexo Knights Defeat the Stone Colossus is a game that requires strategical thinking for you. Don’t throw inefficient units into fights and deal with enemies that are trying to surround you. Replenish health, activate shields and kill waves quickly. Unlock areas and clear them to get three stars in the end.

Play How to Draw Adorabat

Play How to Draw Gumball

How to Draw Gumball